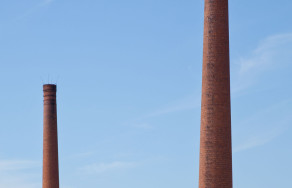 „To mark the 10th anniversary of the Radegast Day, we were able to secure reputable bands. The awards that they’ve collected during their career speak for themselves; four bands playing at the Radegast Day event won the first places in Angel Awards. The big attraction is surely the band Mandrage, this year’s winner of Band of the Year category. Chinaski has two trophies for a victory in the same category, plus victory in the Czech Nightingale contest. Slovak band No Name has also won many awards. This is a great invitation for all music fans and rightly–bitter beer lovers,“ Michal Kučera, Radegast Brand Specialist said.

The exact schedule is still in progress. By now we know that one of the star bands, No Name, will start the show in the early afternoon. The evening program will be concluded by Chinaski.