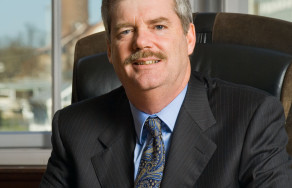 Doug Brodman comes from the U. S. A. He has been working in the brewing industry for twenty eight years and back in 1999 joined The Miller Brewing Company which is a part of the global SABMiller brewing company operating on the U. S. market.

Since 2006, Doug has headed up Miller Brewing International and, more recently, Market Development Americas.  Prior to these roles, Doug was Senior Vice President of Sales & Distribution at The Miller Brewing Company.

Doug Brodman is married to Terry and has daughter Jennifer, a recent graduate of University of Miami of Ohio.