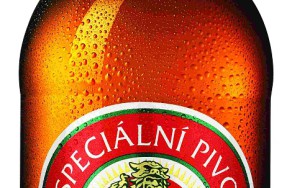 „„As all beer lovers in our region know very well, Radegast is known especially for its distinct bitterness from hops. In the case of the new special, Radegast Extra Bitter, we have even intensified this characteristic. The new special is one of the bitterest beers on the Czech market. While levels of bitterness in regular lagers are around 30 units, this beer’s levels are 42 units of bitterness. Despite its high intensity, the bitterness remains very pleasant and is well accompanied by the right flavour of malt,“ Manager of the Radegast brewery, Ivo Kaňák, further explained the taste of the new beer.

During the production process, a typical recipe for Radegast beer was followed. The light lager, Radegast Extra Bitter, is unique however due to its higher dose of hops – of the Žatec medium-ripening červeňák, which is the highest–quality Czech hops.