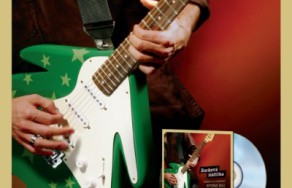 Plzensky Prazdroj appointed Jiri Marecek (29) as spokesman at the beginning of November 2007. He has joined the leading Czech brewery company after 5 years with Philip Morris CR.

At the Corporate Affairs and Communication department of Plzensky Prazdroj, Jiri Marecek will be in charge of external communications, media relations and the corporate website www.prazdroj.cz.

Jiri Marecek graduated from the Faculty of Social Sciences at Charles University, majoring in Communication Studies and Journalism. During his studies, he was active as a journalist with the on-line magazine www.idnes.cz and with The Prague Post weekly. For the last 5 years, he worked at the Corporate Affairs department in Philip Morris CR.

Jiri Marecek is single; he speaks Czech and English. His interests include sports, literature and travelling.