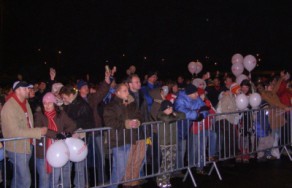 The Radegast brewery in Nosovice, a company of the Plzensky Prazdroj group, is investing into a power engineering project in order to ensure optimum biogas combustion in the brewery’s boiler plant. Once the project is finished, the brewery will be able to use 99 % of all gas produced by the process of wastewater cleaning in its UASB reactor. The project will bring the Radegast brewery annual savings of up to CZK 1 million. The savings associated with carbon dioxide emissions permits are not included in the number.