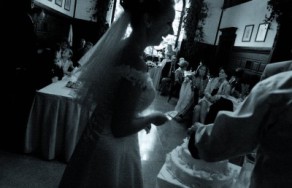 Modernization of the brewing house in Pilsen resulted in emission reduction. Former amount of 15 000 tons of CO2 went down to 2000 tons, which stands for 87 per cent saving. Also Radegast brewery in Nosovice cuts biogas emissions by 6 – 8 % thanks to new anaerobic sewerage plant construction.

„Plzensky Prazdroj and SABMiller Group act according to a long-term programme of continuous reduction of ecological impacts. Besides CO2 emissions, water consumption or waste management are parts of it. Beer comes directly from the nature. It is our natural interest to treat it with care,” says Petr Holecek, corporate manager of environmental affairs of Plzensky Prazdroj.

Decrement of Czech Republic emission quotas is expected for NAP second period (starting in January 2008). Plzensky Prazdroj is not afraid the reduction could affect the beer production in its plants. Further modernization of operations, having an emission reduction potential, is planned.